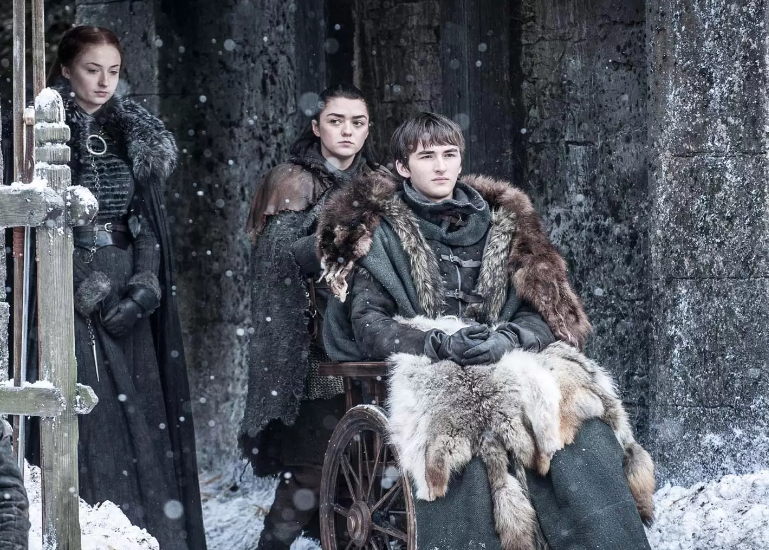 Sometimes mythical world started to appear in reality, Game of throne is certainly one of them. Director David Benioff and D. B. Weiss have created a masterpiece which represents a range of HUMAN EMOTIONS AND CREATIVE ABILITY. It is an adaptation of A Song of Ice and Fire, George R. R. Martin’s series of fantasy novels, the first of which is A Game of Thrones.

Every season and episode is full of maneuvering, scheme, plots, and shenanigans of Tyrion Lannister. Here I will confine myself to SEASON 8, EPISODE 3, lessons are listed below

adversity brings her unafraid, valiant character. How come a princess trained under tribulations by circumstances became a valorous warrior among all.

an exiled knight, the former head of House Mormont and Lord Of Bear Island. Who only wanted to serve Khaleesi. You need to have that one friend who will fight all odds against the world for you.

What is dead may never die, Theon is a true characterization of person dilemma and doubts. He was an Iron born warrior but deeply attached to Starks, His life is a great lesson for how tragedies can shape your character “it’s never too late to correct our mistakes”

Supreme leader of the white walkers, existed since the ages, lessons to be taken A) choose your opponents wisely don’t scatter your energy on less important, B) Ready to improvise your plan anytime as all time tested “Dracarys may not work”

Head of House Mormont of Bear Island, lessons small kids are able to do wonder, “never underestimate the power of small girl” who killed the most dreadful mighty beast of a white walker.

a Red Priestess, even her history includes some gruesome act of killing Renly and Shireen. Her knowledge of fire helped to change the shape of the whole Battle. Lesson “gives people a second chance, everyone is playing with strength and weakness.

a wrag and three-eyed raven, he becomes Hermit who is a more benevolent and matured person, who rises above the fight of the throne . “Bran gifts the dagger to Arya, in the exact same spot where she will later stab the Night king”.

2 Replies to “Top 7 lessons from Game of Throne”