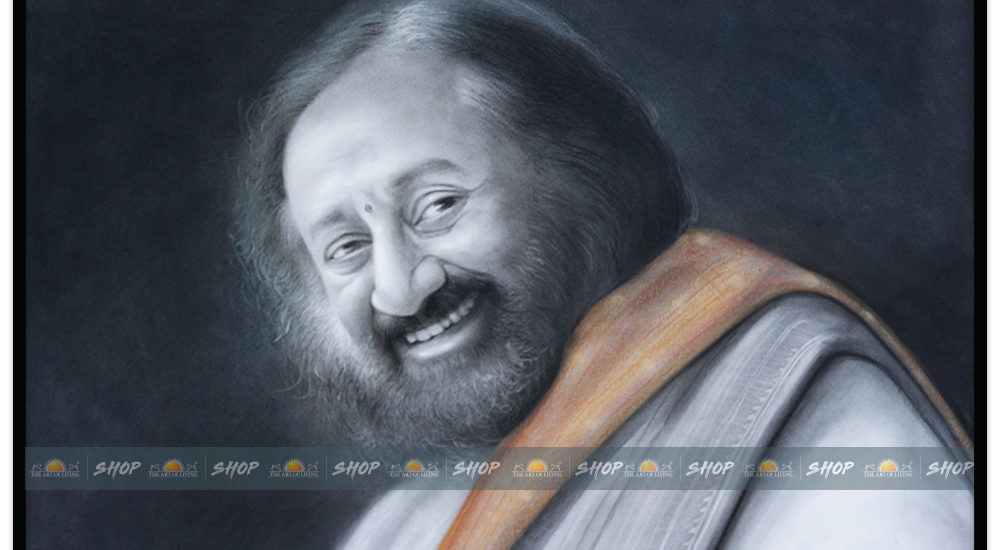 What did I like in the painting by Daya Anna? Why these painting always eye-catching? Why you awestruck by the work of Charcoal? Daya Anna is a Mangalore based artist who is famous for his work on Gurudev paintings over the decades incorporated with a unique expression and vital painting of Gurudev (SRI SRI RAVISHANKAR […] 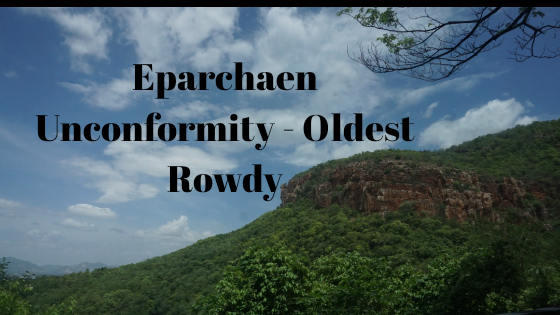 Unconformities are formed when there is a break in sedimentation. This creates a gap in the geological records. Eparchaen unconformity is again one topic which I have learned back in Geology classes and teacher suggested us to notice Eparchean unconformity on the way to Tirupati. So here I am doing the same. Observing a magnificent […] 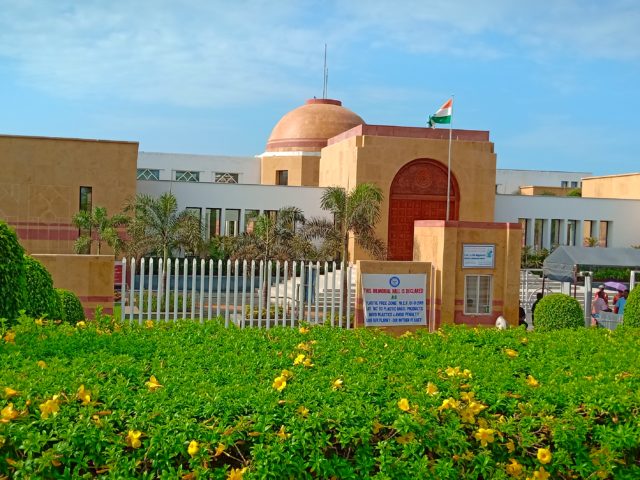 What to do after astounding darshan of Rameshwaram Dham? What about youngster and kids? Well as a solution Sachetwalker is giving you insight into things to do at Dhanushkodi beach point and 5 spellbinding places. How to reach RAMESHWARAM By Air Madurai is the nearest Airport which is around 175 km distance from Rameswaram. Thoothukudi […] 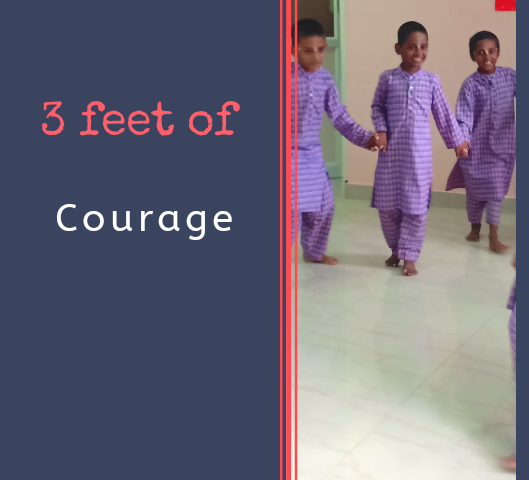 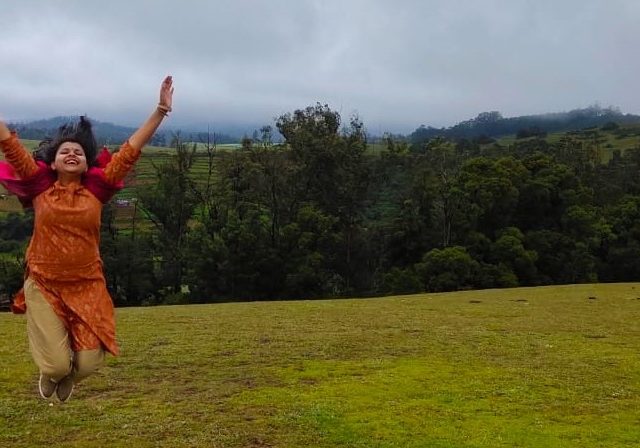 Ooty is an undeniable beauty in all true sense which is located at 7350 ft differentiating from the rest of the TamilNadu.We drive to Ooty from Rameshwaram on a road trip (which we started earlier midnight). Here I was with my husband and in-laws which was obviously making this trip more juicy and spicy (that […]

Pages: 1 2
Read More
No comments yet 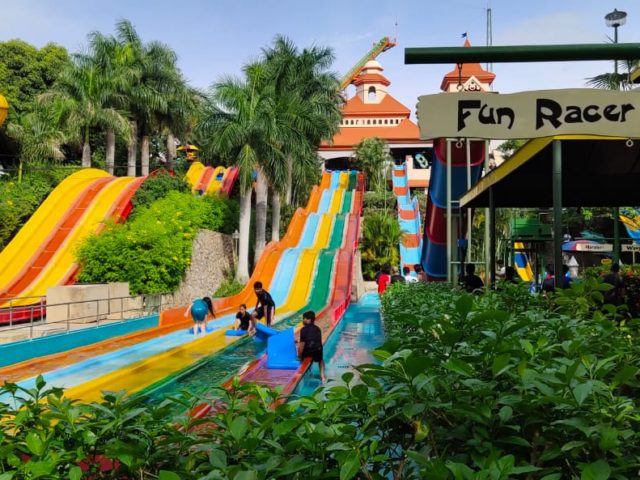 If you are an adrenaline junkie, fascinated about heights and enjoy the thrilling experience of water and speedy goddamn freaking rides then Wonderla is the perfect place for you. Please don’t forget to carry a valid Indian photo ID is mandatory to enter the park. How to reach: We took a cab from our home […] 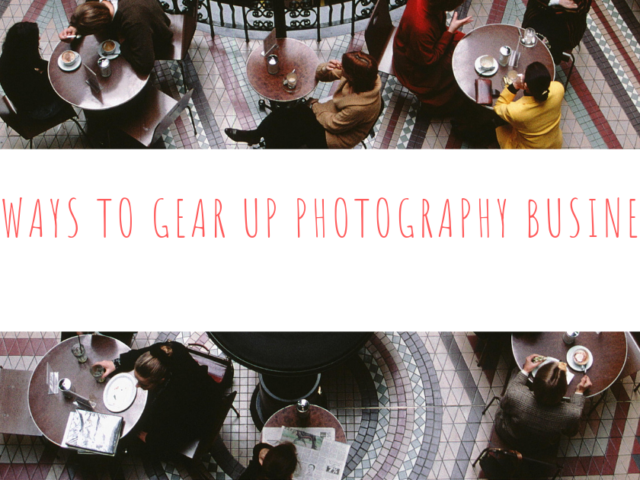 There are times when photographers have slow times in their business, but then I believe they are just temporary phases and depart too soon. Some do immensely great business while others with low times have ample of free time. And that’s the best time to implement some amazing photography business ideas and make some money. […] 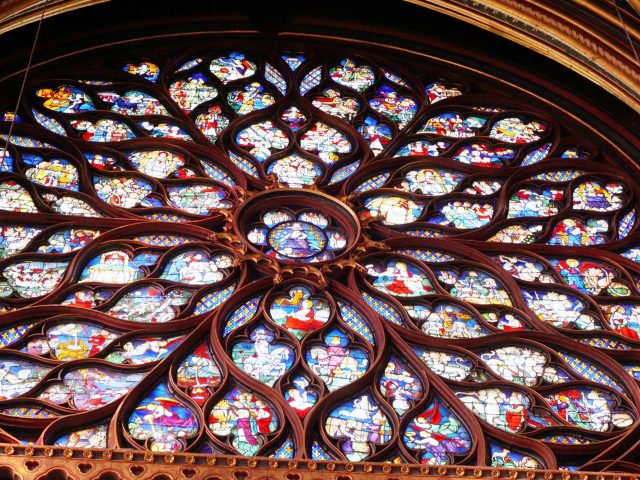 Saint Chapelle is a gem of high Gothic architecture. I got an opportunity to sneak-peek into 12-century gem of Sainte-Chapelle. The Palais de la Cite was residence and seat of Royal power from 10th to the 14th centuries and housed the Conciergerie and Sainte Chapelle which are now part of the Palace of Justice. Historical […]

Pages: 1 2
Read More
No comments yet 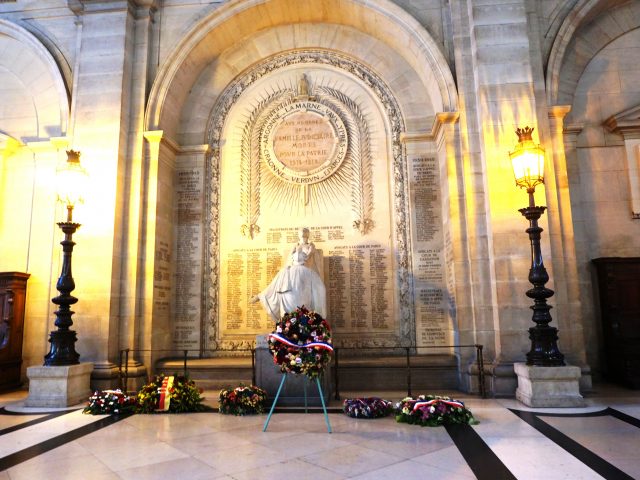 The Palais de Justice in Île de la Cité in Paris is a vast and majestic gothic structure. The site of which was originally the home of governors of Ancient Rome. As the current seat of the French judicial system, The Palais de Justice serves a function which it has fulfilled in various guises since […]

Being part of a bigger family such as the ART OF LIVING. I got this opportunity to be part of a Yoga team. With a bunch of people, we conducted two sessions of Yoga with an estimated 300 students. This was an overwhelming experience to celebrate fifth International Yoga Day at Narayana Techno School. How […]